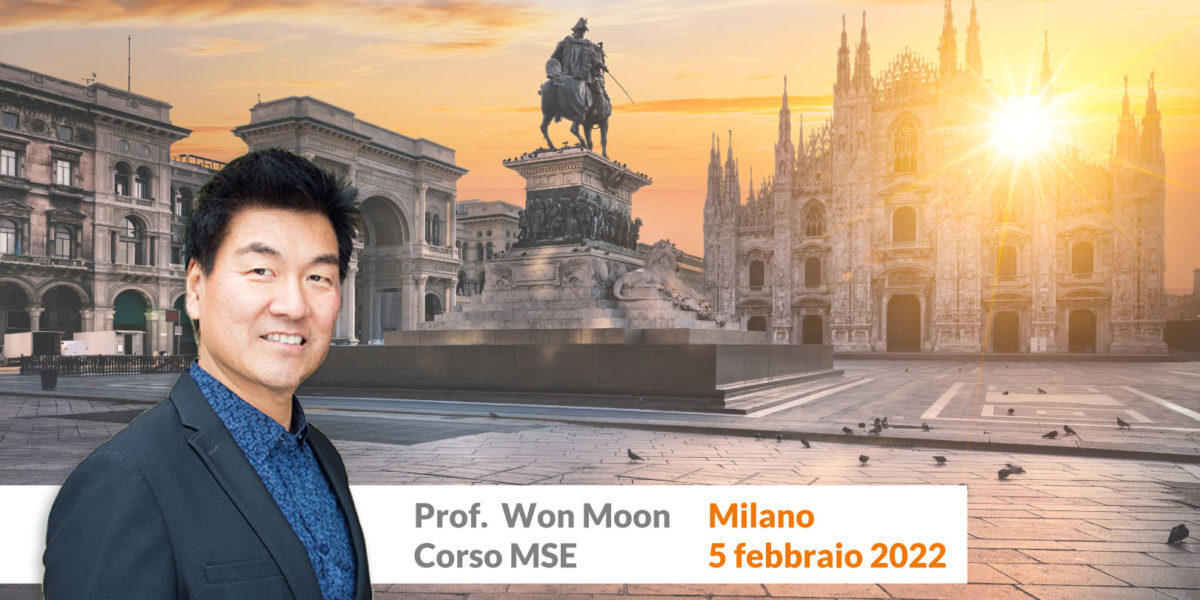 The course on non-surgical mid-facial expansion with the Maxillary Skeletal Expander (MSE), is given in Italy by Prof. Won Moon, from the Forsyth Institute in Cambridge, Massachusetts (USA). The MSE has evolved since 2004, and its application has been steadily growing globally. With a proliferation of MSE related publications by multiple authors (twenty of them were authored by Won Moon), there is clear evidence to support its impact.

Prof. Won Moon has been a Diplomate of the American Board of Orthodontics since 2002. He completed his dental education at Harvard and orthodontic education at UCLA. He studied mathematics prior to dentistry, and his research topics include 3D image analysis utilizing surface mapping functions and Elliptical Fourier’s Descriptors, Genomewide Association Study of Craniofacial Phenotypes, Finite Elelment Model Development and Simulation, Applications of 3D Printing in Orthodontics, Orthopedic Correction, Airway Changes with Orthopedic Corrections, Accelerated Tooth Movement, and Micro-implant (MI) Design study. His work has been published in various journals, not necessarily limited to orthodontics because of his background, and he is a co-author of two textbooks. He has presented these findings in 15 countries, totaling over 150 presentations. His current focus has been establishing protocols for orthopedic corrections with MI, improving the airway for patients with nasal obstruction, and creating virtual patients utilizing image analysis.

Dr. Daniele Cantarella received the Degree of Doctor in Dental Surgery with full grades and Laude at the University of Padova, where he also attended a Residency in Temporo-mandibular Disorders. He attended the Advanced Clinical Training in Orthodontics and the Master of Science in Oral Biology at the University of California Los Angeles (UCLA). He attended the Residency in Orthodontics in Italy at the University of Ferrara. He completed the 2-year Orthodontic Program at Dr. Richard McLaughlin in San Diego (USA). Author of several publications in international journals. His areas of interest are digital orthodontics, biomechanics, skeletal anchorage, dentofacial orthopedics. Member of SIDO, AIDOR, WFO and of the E.H. Angle Society of Orthodontists, Component of Southern California (USA). Winner in 2019 of the FEO Award, prize of the European Federation of Orthodontics for the best research publication.

The following will be covered: 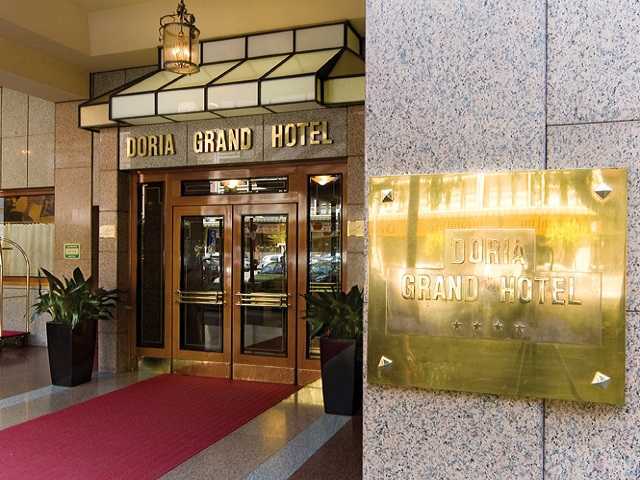 Due to Covid regulations, a valid Green Pass is required to attend the course.

Due to the large request of attendance, registration is guaranteed on first come first serve basis until fulfillment of available spots. Registration is considered valid only after receipt of copy of bank wire transfer.

Organization of the Event