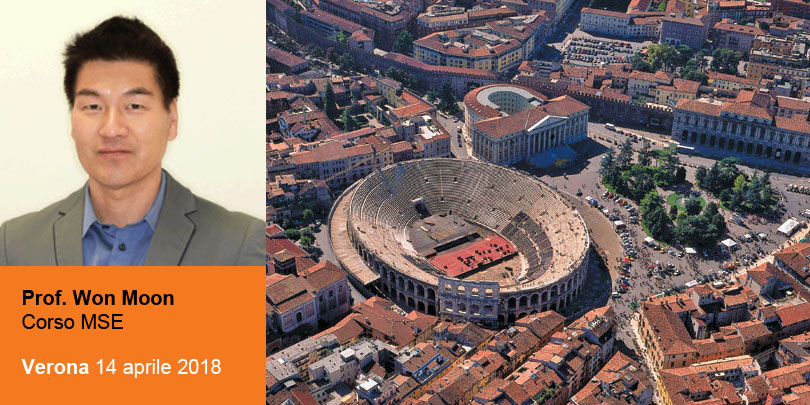 Prof. Won Moon
Chair of the Orthodontic Department at the University of California, Los Angeles (UCLA)

For the first time, the course (lecture and workshop) on non-surgical mid-facial expansion with Maxillary Skeletal Expander (MSE), is given in Italy by Prof. Won Moon, Chair of the Orthodontic Department at the University of California, Los Angeles (UCLA). The primary aim of this presentation is to illustrate the dental and skeletal effects of maxillary expansion using the conventional rapid palatal expander (RPE), the surgically-assisted rapid palatal expander (SARPE), and the micro-implant assisted maxillary skeletal expander (MSE). Dental expansion, bone bending, and true skeletal expansion will be compared. The adverse clinical consequences of RPE and SARPE in high-angle cases will be explored, and a new approach eliminating these problems by the use of MSE will be presented. Clinical cases involving non-surgical midfacial expansion in both adolescent and adult patients will be examined in detail. Through these clinical examples, a proper MSE fabrication and expansion protocols will be illustrated.
The secondary aim is to demonstrate other advantages of utilizing MSE. Many patients requiring maxillary expansion often have narrow nasal airways, and positive changes in nasal airway with application of MSE are common. Clinical cases illustrating the enlargement of nasal airways after MSE in both adolescent and adult patients will be closely evaluated.
With this concept of orthopedic expansion, MSE can also aid in orthopedic correction of Class III cases when combined with a face-mask (FM). Clinical cases combining MSE and FM in both growing and mature patients will be discussed, and orthopedic effects will be illustrated. 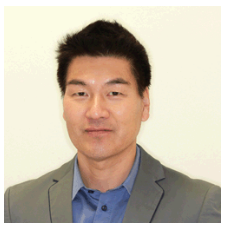 Prof. Won Moon is the Thomas R. Bales Endowed Chair in Orthodontics and serving as the program director for an orthodontic residency program, UCLA School of Dentistry. He has been a Diplomate of the American Board of Orthodontics since 2002. He completed his dental education at Harvard and orthodontic education at UCLA. He studied mathematics prior to dentistry, and his research topics include 3D image analysis utilizing surface mapping functions and Elliptical Fourier’s Descriptors, Genomewide Association Study of Craniofacial Phenotypes, Finite Elelment Model Development and Simulation, Applications of 3D Printing in Orthodontics, Orthopedic Correction, Airway Changes with Orthopedic Corrections, Accelerated Tooth Movement, and Micro-implant (MI) Design study. His work has been published in various journals, not necessarily limited to orthodontics because of his background, and he is a co-author of two textbooks. He has presented these findings in 15 countries, totaling over 150 presentations. His current focus has been establishing protocols for orthopedic corrections with MI, improving the airway for patients with nasal obstruction, and creating virtual patients utilizing image analysis.
His interest in mid-facial expansion began 2003 as micro-implant became available in USA, and he is responsible for developing Maxillary Skeletal Expander (MSE), a unique micro-implant assisted rapid palatal expander (MARPE). He has been active in advocating non-surgical skeletal expansion in both children and adult patients, especially for those who may suffer from airway restrictions. His presentation in MSE has been widely accepted internationally, and numerous peer-reviewed publications are available.

This workshop is for those who took the lecture part of MSE course and want to have a hands-on experience. The following will be covered during this workshop:

The course is in English with translation in Italian . 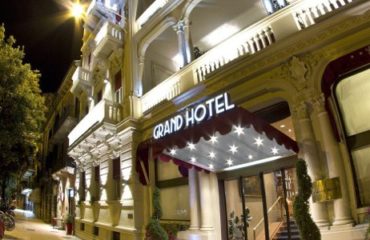 Organization of the Event:

Exclusive distributor for Italy of BMK